How to Market Your Game After Development 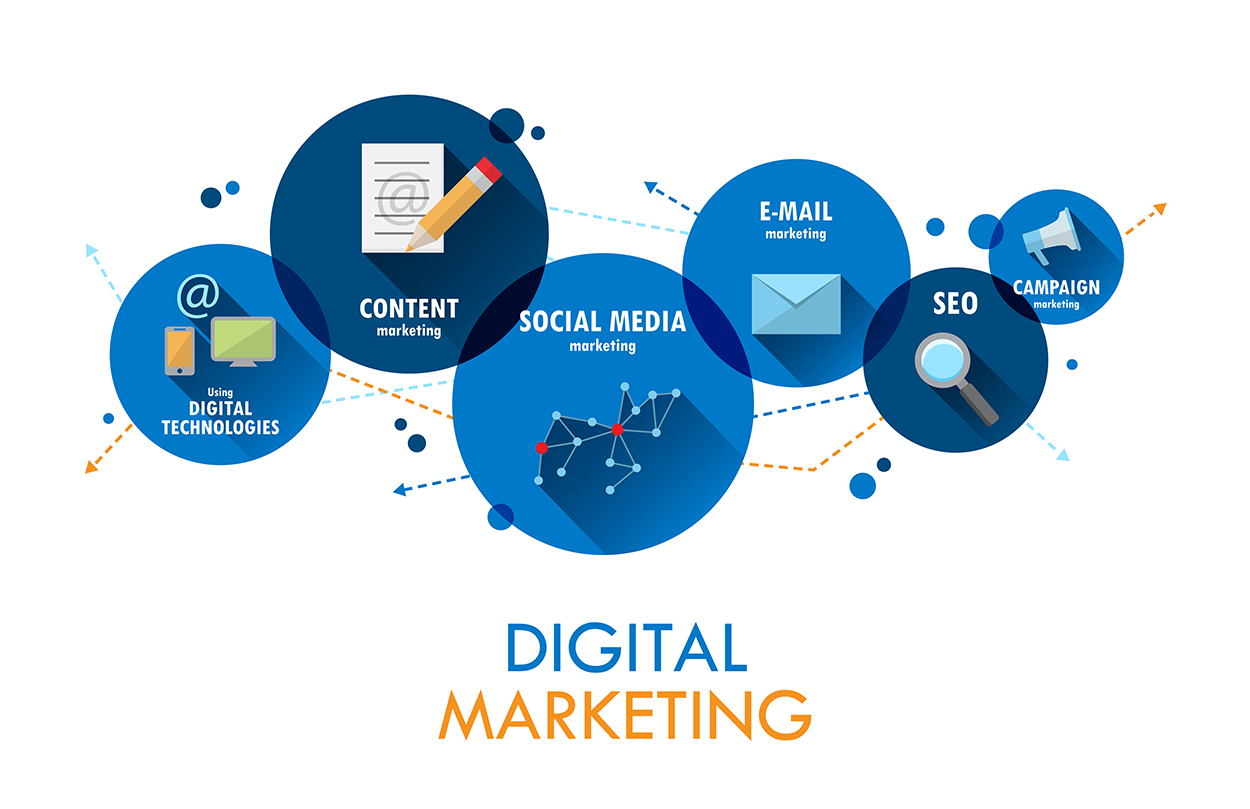 How to Market Your Game After Development

It’s no secret that indie game development is a challenging and often thankless process. Once you’ve finally finished your masterpiece, the next step is figuring out how to get it in the hands of players. That can be a daunting task, but you can successfully market your game without spending a fortune with a bit of effort and creativity. Here are some tips to get you started.

A soft launch is a low-key release of your game, usually in just one or a few countries. A soft launch aims to test the game’s monetization strategy and gather player feedback without the pressure of a global release. This allows you to make changes and improvements before rolling out the game to a larger audience. It will also allow you to generate some early buzz and create a community of invested players in the game’s success.

Leverage The Reach of Social Media

Word of mouth is still the most powerful marketing tool available, and social media has made it easier than ever to spread the word about your game. Start by creating a Twitter, Facebook, or Instagram account for your game and regularly populate them with original content. You don’t need to sign up for every social media platform; focus on the ones where your target audience is most active. In addition to promoting your game, you can also use social media to build relationships with other developers, bloggers, and industry professionals. Discord, Reddit, and Twitter are all great places to connect. Indie game development can be a lonely process, but there are thousands of like-minded people who are willing to help and support you.

If you have the budget, you can also use paysites to find users to test your games. Some sites offer free basic services and charge for more extensive testing. Beta Family and Playtest Cloud are both sites that can bring beta testers to your game for thorough testing. The amount of revenue available also governs how much risk studios can afford to take. While a AAA company might be willing to spend a few months trying out a new concept to see if it works, the indie company is less likely to do so, as they need to get their project to market sooner.

While the differences between the two types of studios are often quite apparent, highly successful indie companies are blurring the lines for many people. The difference isn’t always in the quality of the games they create. You often can’t tell whether a game was made by a AAA or indie studio from the game itself. Let’s take a look at the differences between AAA and indie game studios.

A well-made trailer is one of the most effective marketing tools for any game, indie or otherwise. Not only does it give players a taste of what your game is like, but it’s also an easy way to generate media coverage and social media buzz. When making a trailer, start by asking yourself what makes your game unique and what kind of feeling you want to convey. Once you have a good idea of what you want, the next step is putting it all together. Several companies specialize in in-game trailers if you don’t have the time or resources to make a trailer yourself.

Finally, your game will need to instill trust in potential players that it’s worth their time and money. One of the best ways to do this is by getting reviews from reputable sources, which can be anything from popular YouTubers and Twitch streamers to respected game journalists. It would be best if you also encouraged your players to leave a review on whichever platform they purchased your game. Positive user reviews can go a long way in convincing someone to take a chance on your game.