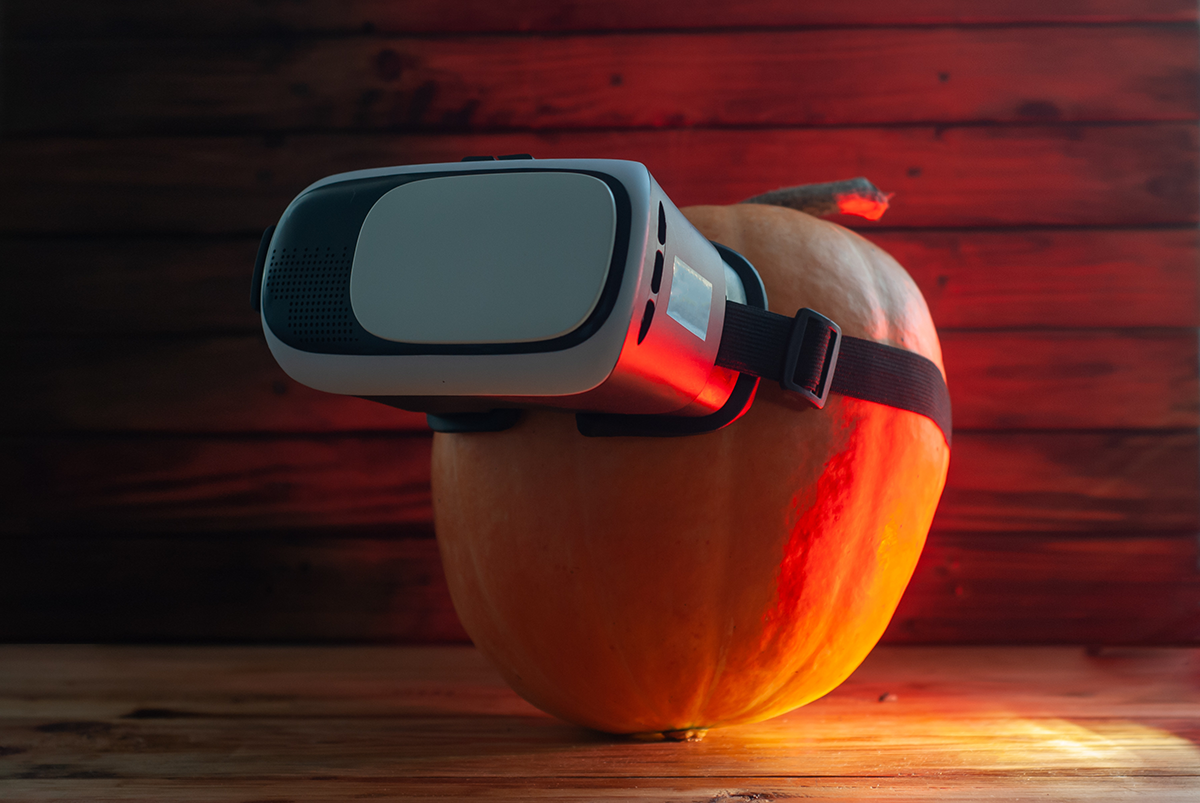 Fall is - falling? - and you know what that means: an entirely new season of releases, news, and development for the indie gaming sector. This autumn, we're looking forward to seeing some exciting trends in the industry that are poised to change its outlook for good. In this article, we'll outline some of the most important and why you should be ready to jump on them as an indie developer.

From the Xbox Series X to PlayStation 5, next gen consoles are quickly moving to the forefront of the gaming scene. And with them, they're bringing in a new era of tech unlike anything previous systems have used before.

The PS5 for example, boasts a new high-end SSD that completely redefines load times, 3D audio that will envelop players in sound, and ray tracing capabilities that bring games to life like never before.

As an indie developer, it's important to start thinking about how you can take advantage of these new capabilities in your games. Whether it's using the extra power to create larger and more detailed worlds or utilizing the new audio capabilities to create an immersive and atmospheric experience, there's a lot of potential for what you can do with next gen consoles.

With the rise of services like Google Stadia and Xbox Game Pass, cloud gaming is starting to become a major force in the industry. And as internet speeds continue to increase and become more widely available, it's only going to grow in popularity.

As an indie developer, this is something you should definitely keep an eye on. There are a lot of benefits to developing for cloud gaming platforms, such as a larger potential audience and easier distribution.

You've got to love Steam early access - a way to test new titles out prior to their official release, it's a win-win for both gamers and developers. One trend that we're beginning to notice in the indie gaming scene is a rise in early access releases. According to research published by Empirical Software Engineering, about 15% of games on Steam are offered via early access. That number has been steadily increasing over the years and is only expected to continue doing so.

The great thing about indie gaming is that it’s always evolving and changing. As an indie developer, it's important to stay on top of the latest trends so you can be ready to take advantage of them. Whether it's next gen consoles, cloud gaming, or early access releases, there's a lot of opportunity for growth and development in the industry. Keep an eye out for these trends and be ready to jump on them in the coming months!