The Best Co-Op Games to Play with your Friends 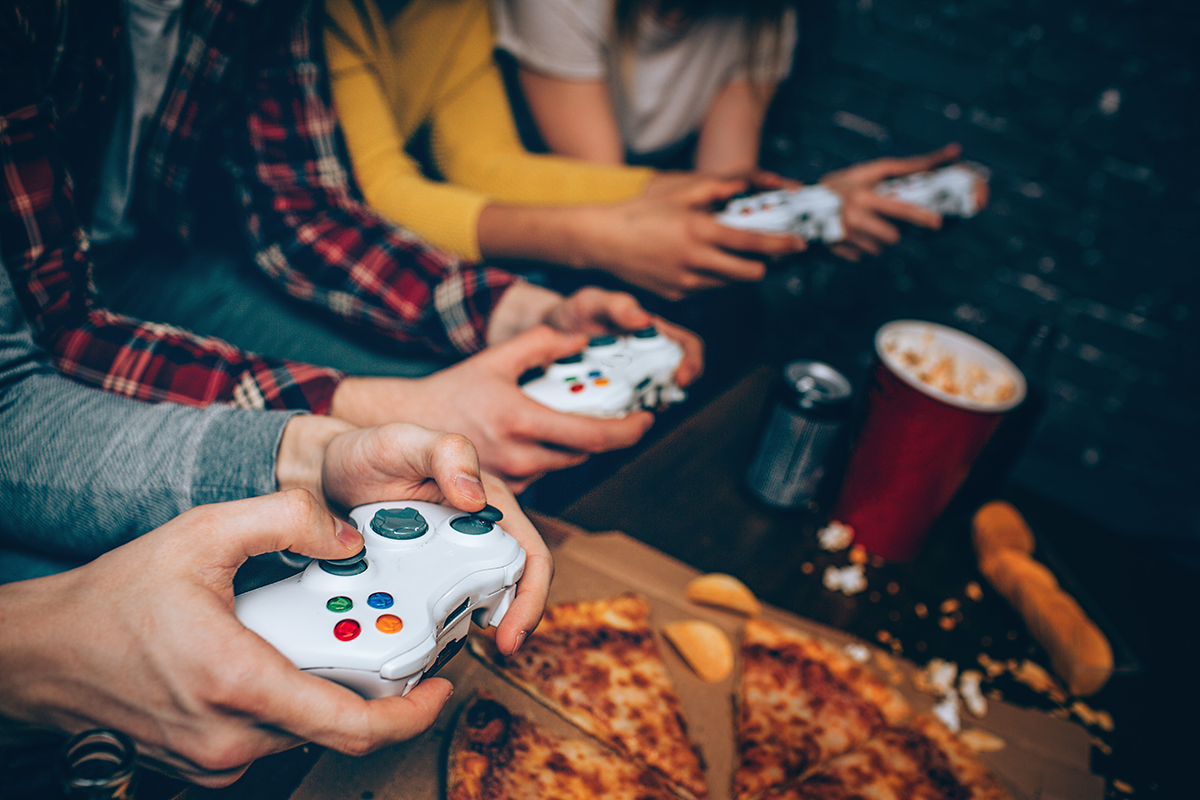 Co-op games have always been a blast to play. Offering you the ability to compete alongside your friends in a virtual setting, they're the perfect way to show off your skills and have a great time doing it. But what makes a co-op game even more remarkable is when it's been developed by an indie studio. These developers have a tendency to pour their heart and soul into their projects, which often results in some truly fantastic gameplay experiences with others.

In this article, we'll name our top three new indie co-op games and explain what makes each one so great.

Frozen Flame is a new and exciting survivalist adventure that transports players into a mystical world full of primeval magic. They're tasked with using their skills and strategic abilities to not only withstand the harsh conditions surrounding them but also overtake the powerful 'Faceless' wreaking havoc across the realm. The game was developed by indie studio Dreamside Interactive and is currently offered through Early Access on Steam.

Arcane Waters is a pixelated open-world pirate adventure game that sees players competing against each other, as well as monsters and other pirates, for dominance. Set in a vast world with different lands to explore, the game offers many choices and ways to play. It was developed by indie studio Black Mammoth Games and is available for Early Access on Steam and slated for full release this November.

A feudal Japanese fantasy MMORPG, Nin Online offers players the chance to live out their dreams of being a powerful ninja. With action-packed PvP combat and roleplaying-based gameplay, this title is perfect for those who want an immersive and exciting game to play with friends. It was developed by indie studio Hitspark and has just been released on Steam.

These are just a few great co-op games that indie studios have recently developed. If you're looking for something new and exciting to play with your friends, be sure to check out one of these three titles. You won't be disappointed!

5 Things to Consider When Launching a Kickstarter